Home / About Us / Our Leadership 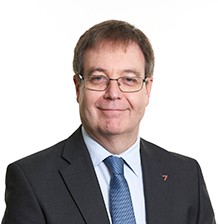 John Evans has over 30 years of experience in the oil and gas services industry, primarily in the SURF and offshore engineering and construction sectors. He started his career in 1986, working with Brown & Root and gained a successful record in general management, commercial and operational roles in the offshore oil and gas industry.

Prior to his current appointment, from July 2005, John held the position of Chief Operating Officer for Subsea 7.

Date of appointment:
John has been Chief Executive Officer of Subsea 7 since January 2020.

Nationality and date of birth:
1963 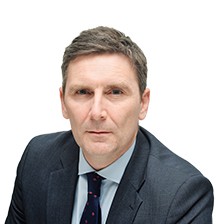 Mark started his career in 1996 with the UK’s Government Economic Service. In 2000, he joined Royal Dutch Shell and held several finance positions with increasing responsibility. Between 2011 and 2012, he was Vice President Finance for Baker Hughes in Europe and, from 2012 to 2017, he was Group Financial Controller for Subsea 7.

In October 2021, he returned to Subsea 7 from Petrofac where he was Group Financial Controller and Senior Vice President Finance for its Engineering & Construction business unit.

Mark has undergraduate and postgraduate degrees in Economics from the Universities of Stirling and Strathclyde respectively, an MBA from the University of Warwick and is a Fellow of the Association of Chartered Certified Accountants.

Nationality and date of birth:
1973 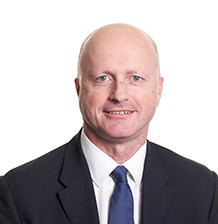 Olivier started his career in the Oil and Gas engineering and contracting sector in 1995, working for seven years with Entrepose Contracting in project management and commercial roles, based in Nigeria, China and France.

Since joining Subsea 7 in 2002, Olivier has held a number of country, regional and corporate management positions based in the North Sea, Africa, Asia and the Middle-East.

Olivier is a Mechanical and Electricity Engineer graduated from the Ecole Speciale des Travaux Publics in Paris.

Nationality and date of birth:
1970 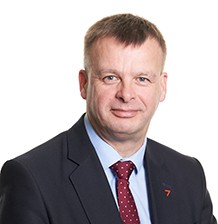 Phil began his career in 1992 as an engineer in London for pipeline installation contractor, European Marine Contractors, and has more than 20 years’ experience in the subsea pipelines business.

Phil is a graduate of Leeds University where he studied Mining Engineering.

Date of appointment:
Phil has been Executive Vice President - Projects and Operations since January 2020.

Nationality and date of birth:
1966 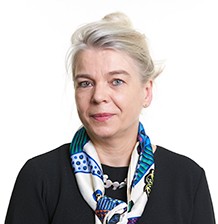 Nathalie began her legal career in 1986, working with Saint-Gobain and Eurotunnel, gaining extensive legal experience across a number of industries. In 1996 she joined Technip, based in Paris, progressing to the role of Vice President Legal – Offshore.

In 2006 Nathalie joined Subsea 7 and subsequently worked in a number of senior corporate and operational legal roles. Prior to her current appointment Nathalie was Vice President Legal – Commercial.

Nathalie has been admitted to the Paris Bar and has legal qualifications from University Paris I – Panthéon Sorbonne and Paris XI in France and the University of Kent in the UK.

Date of appointment:
Nathalie has been General Counsel of Subsea 7 since April 2012.

Nationality and date of birth:
1963 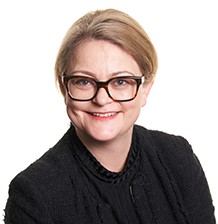 Kate began her career in the power generation sector with Alstom, where she held a number of roles in Belgium, France, UK and USA. In 2003 she moved to Imerys where she was initially HR Director for the Paper division before being appointed as HR Director for the Ceramics, Refractories, Abrasives, and Foundry businesses based in Paris. In 2012 Kate joined the Company as VP Group Human Resources which she held until her current appointment. Kate has a business degree from the University of Brighton and is a fellow of the Chartered Institute of Personnel and Development.

Date of appointment:
Kate has been Executive Vice President – Human Resources of Subsea 7 since September 2019.

Nationality and date of birth:
1969 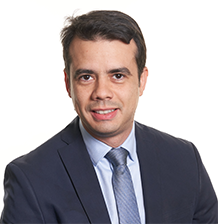 Marcelo began his career in Subsea 7 in 2001 as a pipeline engineer and over the last 20 years has held a number of operational and commercial roles within the Subsea 7 Group.

Date of appointment:
Marcelo has been Executive Vice President – Strategy and Sustainability since April 2022.

Nationality and date of birth:
1980